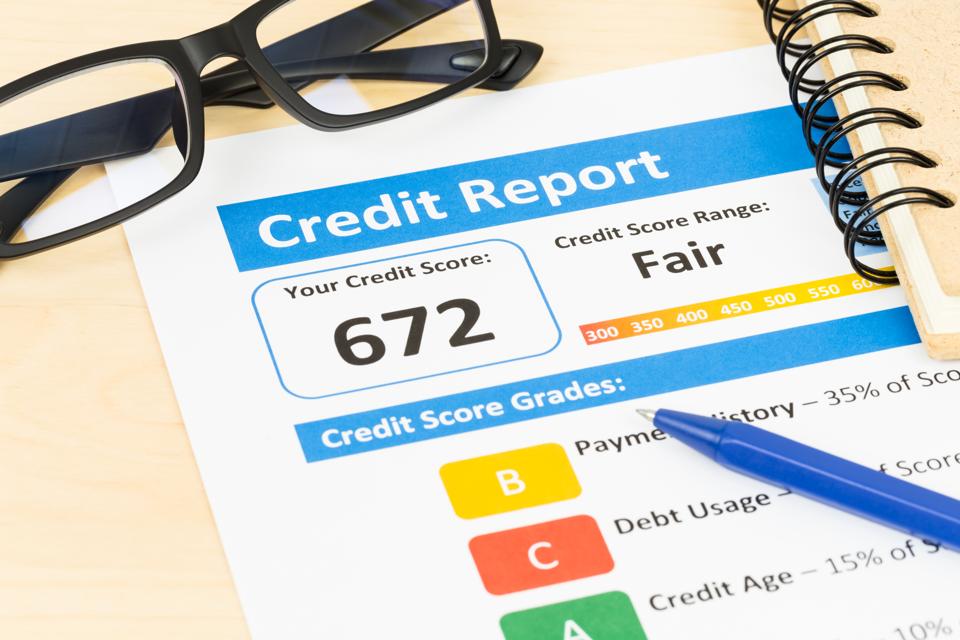 A whopping 110 million Americans will likely see their credit scores change this summer, thanks to a newly announced credit scoring model from Fair Isaac Corp.—the company behind FICO scores.

Though some consumers may experience a bump in numbers, about 40 million will see their scores drop—likely around 20 points, according to Fair Isaac reps.

The new approach will weigh delinquencies—particularly those in the last two years—more heavily than past models, putting borrowers with late payments on their records at a disadvantage. Consumers with a history of high utilization ratios (the amount of credit you use vs. what you have available) will also see their scores drop.

Additionally, Fair Isaac has said it plans to flag borrowers who apply for personal loans, which are generally considered riskier than other financial products.

Thank you for contacting us, we'll get back to you shortly.

Sorry, we are unable to send your message at the moment. Please try again later.